THE PRODIGIES OF SCI-FI

Four authors,
four novels
to keep you reading.
And the best news...
all these terrific stories
for only

The Darwin Awards...as applied to mice.

Have you heard about the Darwin Awards?

Books and websites dedicated to
People, who,
By their own stupidity remove themselves from the human gene pool.

Their exploits make entertaining reading,
And personally I’m glad they are no longer breeding.

This isn’t about the human species.

It’s Darwin’s theory applied to mice.
And no this story isn’t nice, 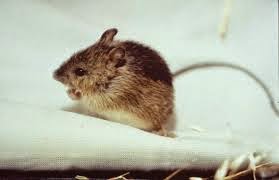 nor does it have a happy ending.
But every word is true and though the reason is perplexing,

It does  explain why
we should take care how empty containers lie.

This story’s about a lesson learned the hard way
For three young mice who dared to play
‘Follow the leader’ on a vase’s rim.

Their mistake was lethal;
’cause they fell in.

It wasn't until they began to smell
I found them in their private hell
Huddled bodies in the base of a vase,
Tall prison of glass.

Together they shared their miserable fate, their dismal death,
Watching each other take their last breath.
I hate to think how they spent their last day 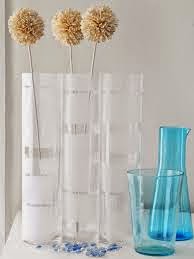 Desperate, dying, freedom visible, but a world away.

I grieve for them, in their dismal plight
And vow to try to make things right,
(Save for the bright, smart surviving vermin
-by Darwin’s reasoning- who refused to join them,)
I think of those silly mice who live life impulsively,
and threaten their species' survival with impunity.

I vow that I, at least,
will always strive
To store tall vases
on their side.

Posted by Rosalie Skinner at 3:38 PM No comments: